A cam follower, also known as a truck follower, is a specialized type of roller or needle bearing designed to follow cam lobe profiles. Cam followers come in a vast array of different configurations, however the most defining characteristic is how the cam follower mounts to its mating part; stud style cam followers use a stud while the yoke style has a hole through the middle. 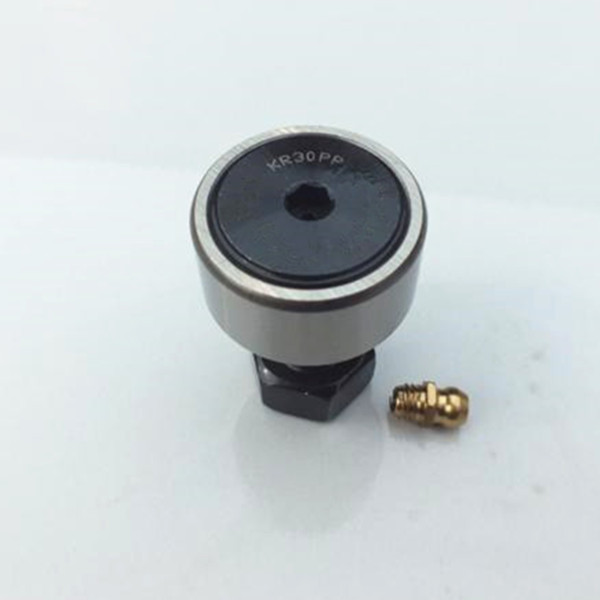 Our company also offer other bearing as you want.